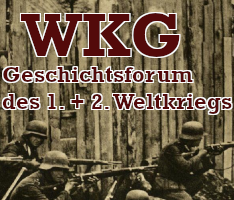 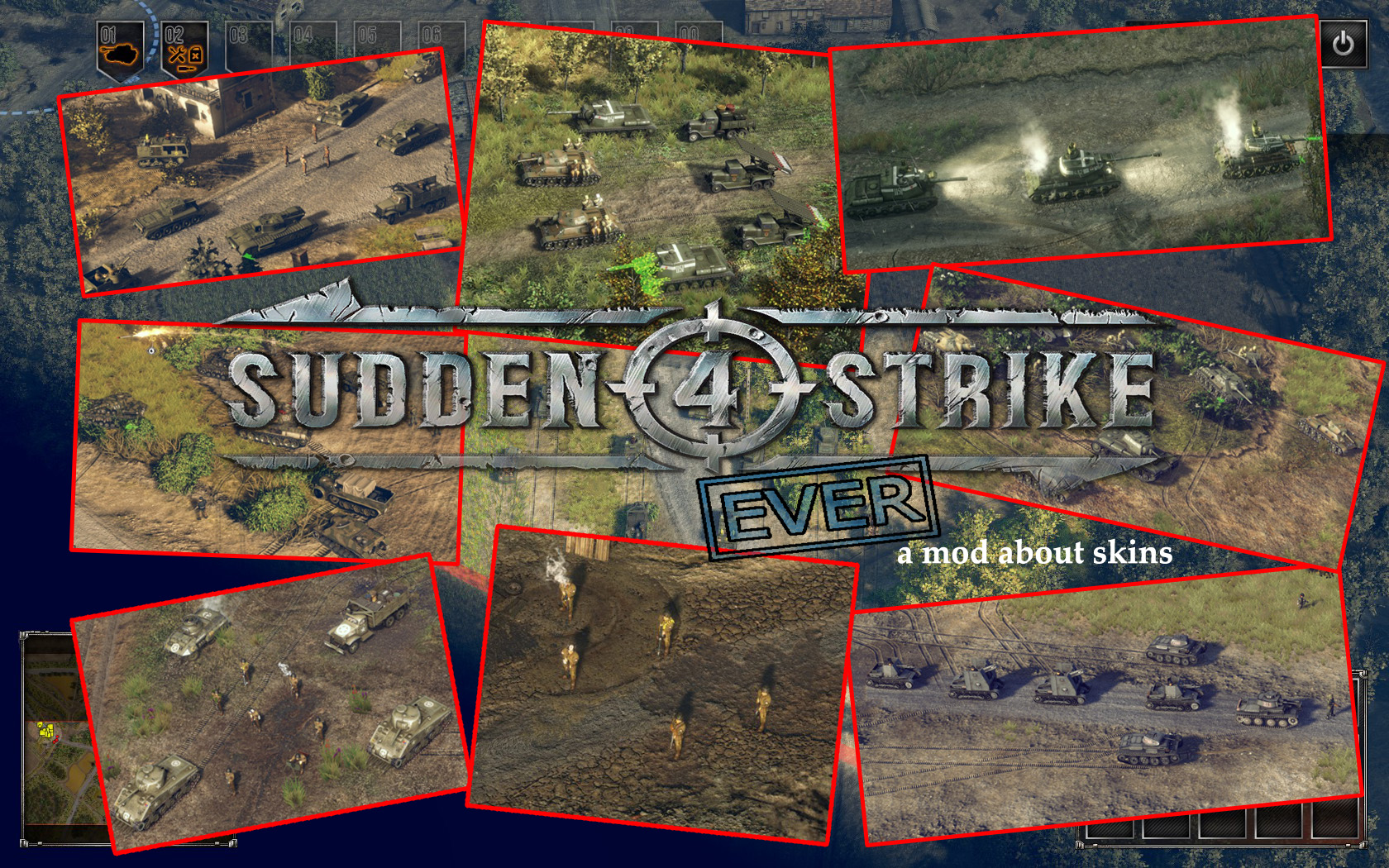 SS4Ever Mod Extended is available with many features but with many altered settings for units.

I thought some players would like to play with this Mod but keeping original settings. So, here's the light version for those who want to play with Vanilla settings.

What SS4 Ever Skin Light Mod will add ?

This version will NOT change units settings, no permanent wrecks of others features from SS4Ever Mod. Here's the list of changes :

How to install and use:

Comments, suggestions or even complaints can be posted at www.sudden-strike-maps.de

This mod will alter skins of units (vehicules, tanks, ATguns, infantry etc) for SS4 by default, but also for the DLC "A road to Dunkirk".

Before installing it, you should make a back-up of your game before patching your game. When ready, just put this archive in your ...Sudden Strike 4 folder and lauch the executable.

We hope you will enjoy it.